17Jul
Notice! This event has passed. 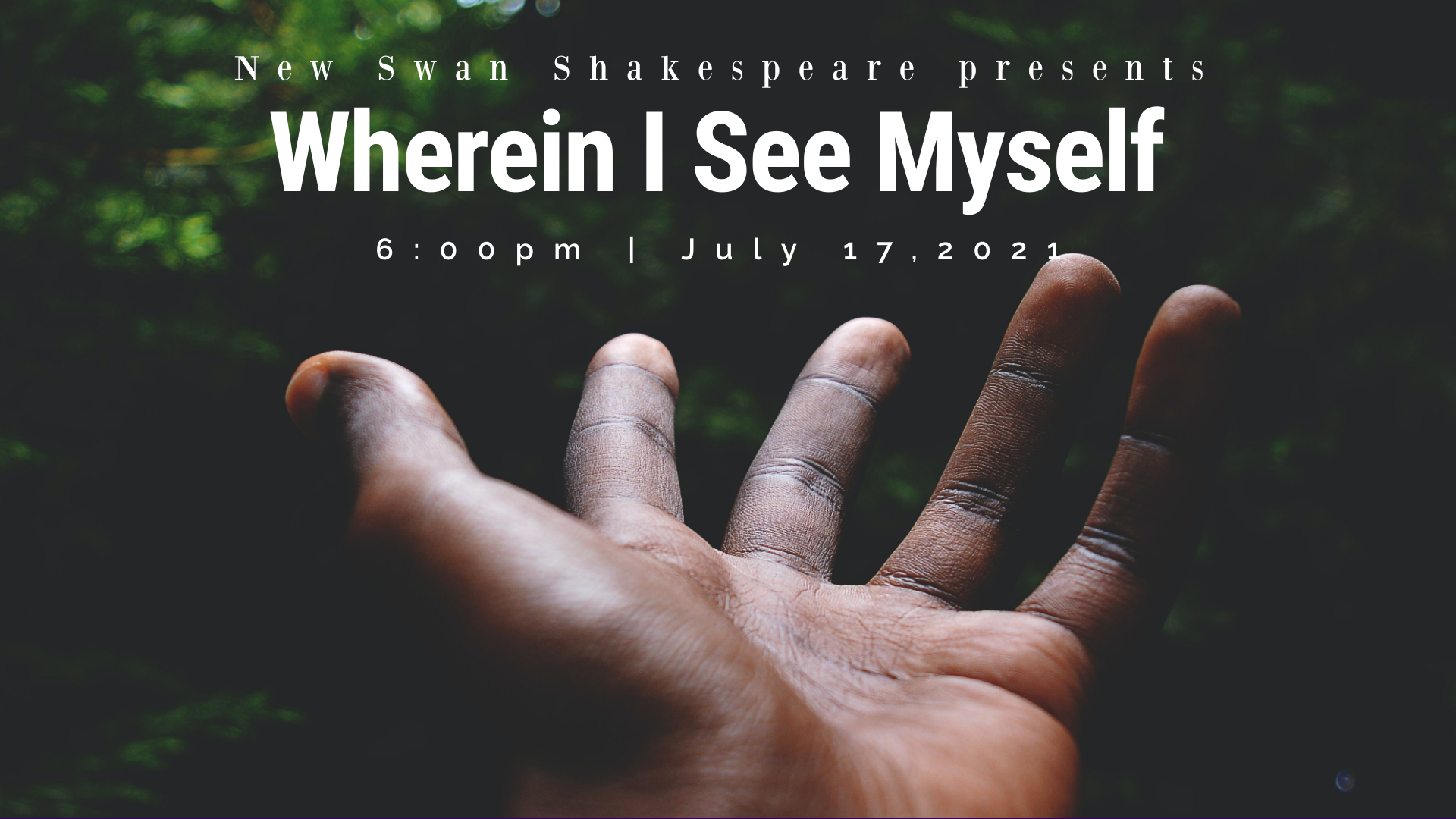 Please join us for the premiere of this original New Swan film exploring monologues from Shakespeare’s plays, featuring a cast of Black UCI students and alumni. The film will be followed by a conversation with director Wayne T. Carr and actors Maya Smoot and Tristan Turner.

Wayne T. Carr earned a Master of Fine Arts (MFA) degree from Pennsylvania State University and a Bachelor of Science (BS) degree from Frostburg State University prior to his career in the Performing Arts. His work is heavily involved with theatre, performing in numerous stage companies throughout the United States including the Oregon Shakespeare Festival (OSF), where he spent three seasons, The Pearl Theatre Company, the Hudson Valley Shakespeare Festival, the Goodman Theatre, the Indiana Repertory Theatre, the Milwaukee Repertory Theater, the Illinois Shakespeare Festival, the Milwaukee Shakespeare Theatre, the Nebraska Shakespeare Theatre, the Renaissance Theatreworks and the American Players Theatre. Wayne began his screen career in 2012, with a role in the World War II film short Who's Afraid of the Big Black Wolf? (2012). Six years later, he made his television debut in the third season of Stuck in the Middle (2016). In 2018, he also appeared in the pilot to Stupid Cupid (2018).

Screening of this short film will be followed by Q and A with artists Wayne T. Carr, Maya Smoot and Tristan Turner.